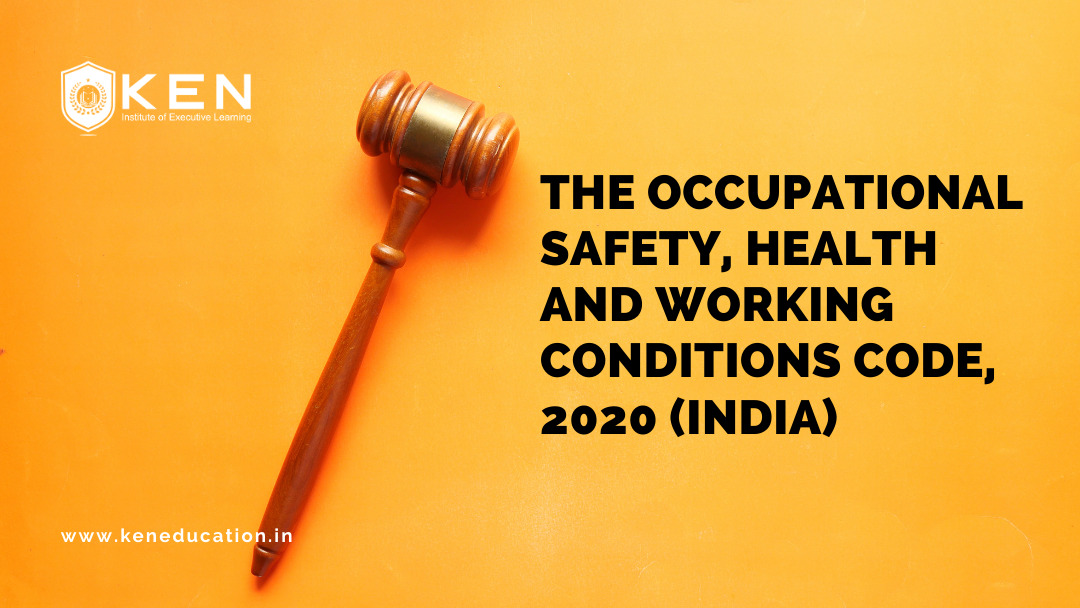 The Code is expected to consolidate and amend the laws regulating the occupational safety, health and working conditions of the persons employed in an establishment and for matters connected therewith or incidental thereto.

Motive of the Bill

The 2020 Bill replaces nine laws related to social security.  The National Commission on Labour (2002) (NCL) had emphasized the need for universal and comprehensive social security coverage to avoid deprivation of basic needs of workers, and recommended the simplification and consolidation of existing laws towards this end.

In 2019, the Ministry of Labour and Employment introduced four Bills to consolidate 29 central laws.  The government has replaced these Bills with new ones on September 19, 2020.

The Code proposes to subsume 633 provisions of 13 major labour laws into one single Code with 143 provisions.

The laws to be subsumed are:

Expanse Of The Code

Additional Powers During An Epidemic:

The 2020 Bill changes the definitions of certain terms in the Code. These include:

(i) Expanding the definition of ‘employees’ to include workers employed through contractors.

Certain Terms Those Are Not Defined In The Code

The 2020 Bill defines a ‘worker’ as any person who work for hire or reward.  It excludes persons employed in a managerial or administrative capacity, or in a supervisory capacity with wages exceeding Rs 18,000.

However, it does not define the terms ‘manager’ or ‘supervisor’ in this context.   These terms are also used in the remaining three labour Codes, i.e., on Occupational Safety and Health, Wages and Social Security.  The Standing Committee which examined the OSH Code recommended that the terms ‘supervisor’ and ‘manager’ be clearly defined in the Bill as it determines the categories of persons who would be excluded from the definition of ‘workers’.

Currently, The Occupational Safety, Health And Working Conditions Code, 2020  is pending for President’s assent. This code is going to bring a major reform in terms of health and safety and welfare of workers employed. On the other hand it is also going to lessen the burden of employer by replacing multiple registrations and licenses into one common license. Overall the Code empowers employees and employers both to have benefit

For the top-level Safety training, more advice or any personalized information get in touch with us at info@keneducation.in